Woodman is the largest design furniture factory in Estonia with more than 200 design products and is known for delivering unique designs that are made to strict quality standards. With over 15 years of experience in producing wooden design furniture for the home and office, Woodman products combine elegance and functionality.

For the design of this beautiful design furniture, Woodman works together with designers all over the world and they only use wood with an FSC certification.

Leonhard Pfeifer has a passion for contemporary furniture. The son of an antiques restorer, Pfeifer's childhood was immersed in traditional European and colonial furniture. Pfeifer's work is motivated by the challenge of developing appropriate solutions that are relevant to people, but where function, form, materials and manufacturing come together in an elegant way. The goal is to create honest designs, with a simple function and a clean style. Elegance is always a requirement, with the intention of defining new ideas, leading to innovative solutions.

We are Nikolaj and Kasper. We are Says Who Design. We are both designers and work with a selection of international brands and manufacturers. Our style is rooted in the great traditions of Scandinavian design and the love for simplicity, minimalism and functionality. We are part of the New Scandinavian Design movement. On the one hand, we respect our design heritage and on the other hand, we reinvent it to fit our current times.

British-born furniture designer and creative director Neill Bustin has his roots in traditional English furniture. Based in the UK and Germany, he collaborates on projects for many of the UK's best-known home and interior brands and provides creative direction to established or emerging brands. .

“I love working with Woodman's team, their skills as cabinetmakers and their enthusiasm for broadening their horizons is quite refreshing.”

Haruka Furuyama is a furniture designer with the hands of a maker. Haruka's design signature is heavily influenced by the six years she spent in Sweden, where she took her minimalist and functional frame of mind from growing up in Japan and combined it with the Scandinavian sense of design. Since moving from her base to Milan, Italy, Haruka has adopted Italian attention to detail and sense of innovation to create designs that are infused with an interesting mix of culture.

Carlos Guijarro, raised and educated by the sea, is a rational and sensitive furniture designer, influenced by the Mediterranean lifestyle. His style reflects all his experiences and combines a clear influence of Scandinavian design with the vibrancy of Southern Europe. Rationalism, functionality and minimalism form the basis of his projects, with seductive shapes and attractive materials being the focal points of each of his designs. 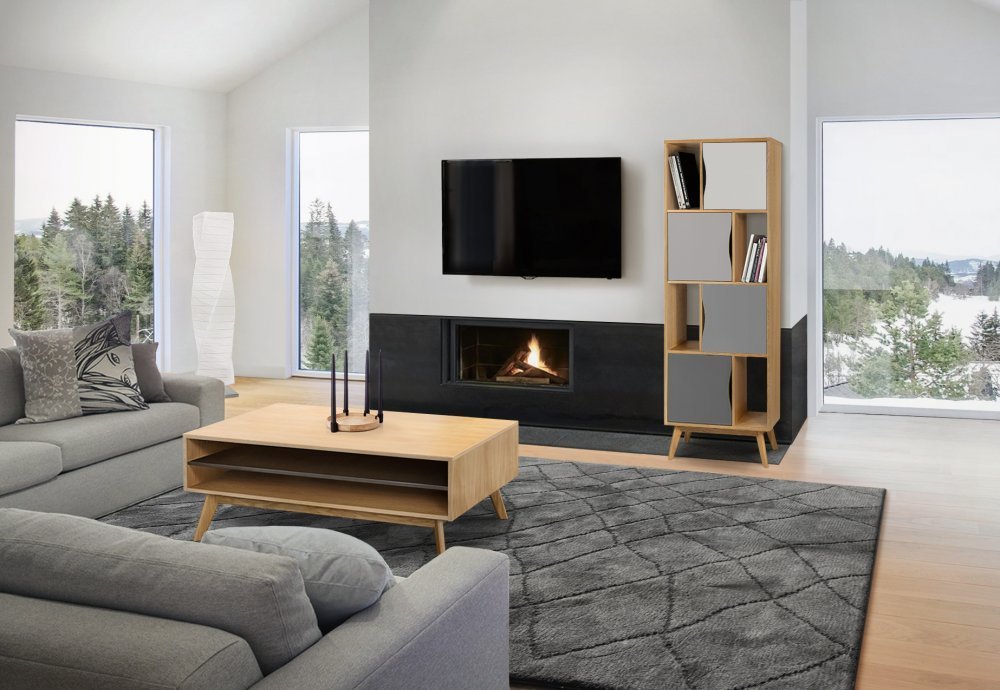 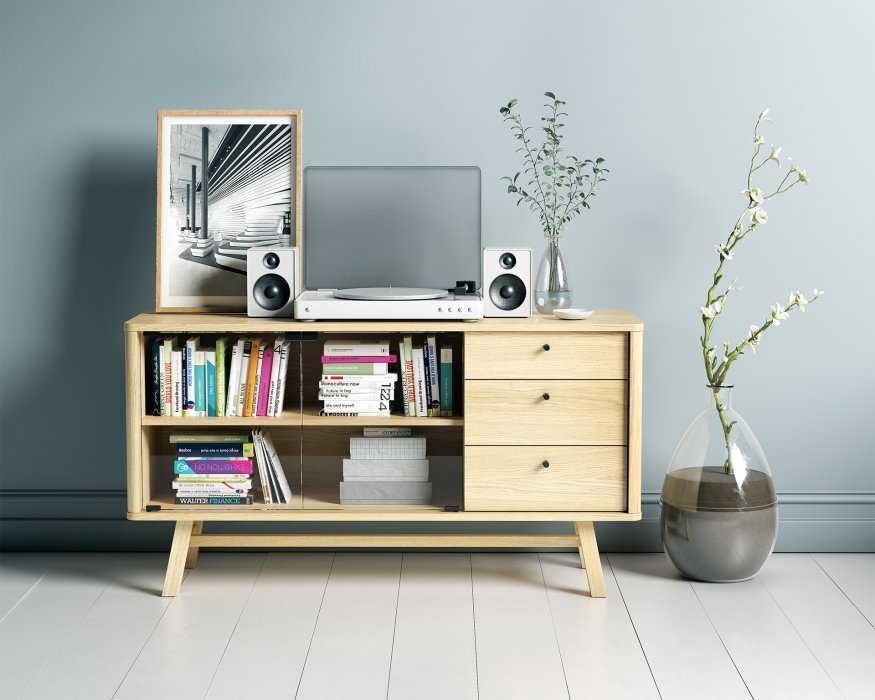 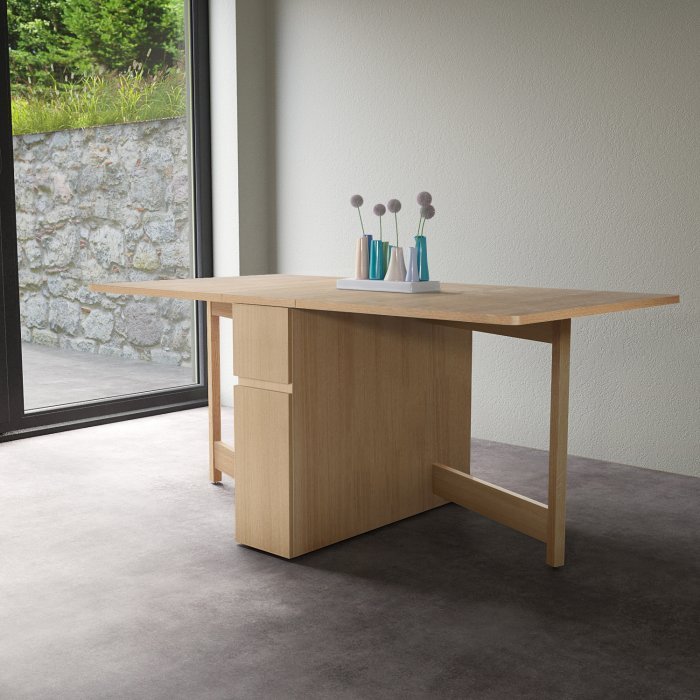 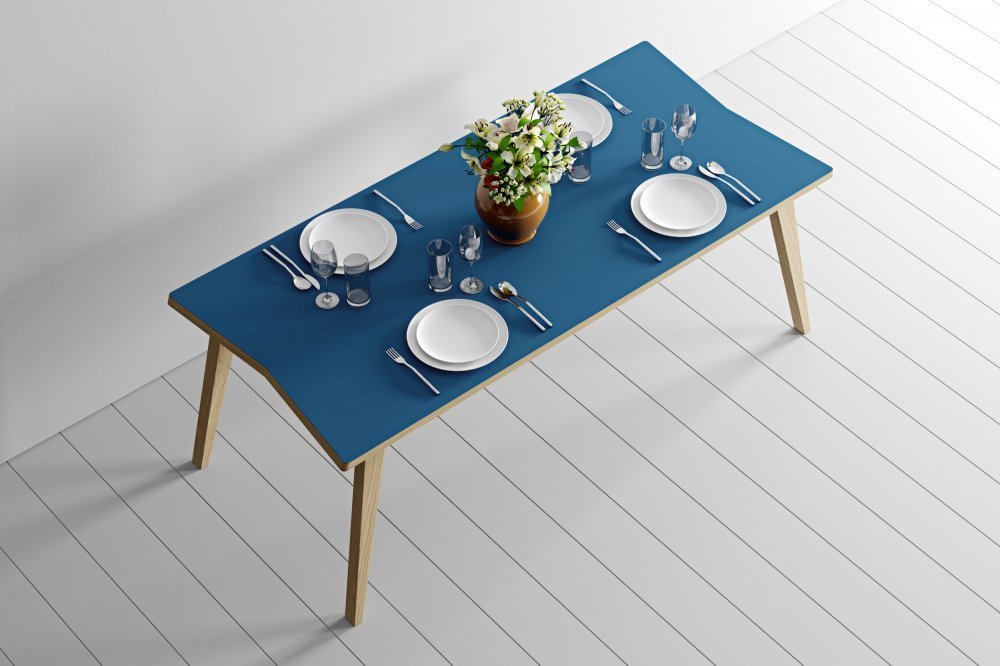 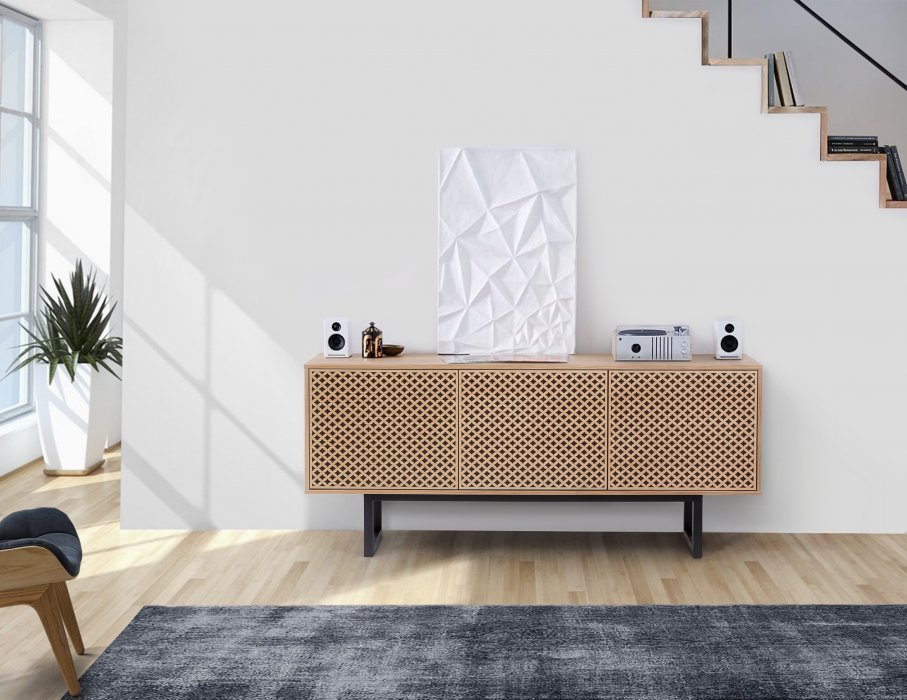 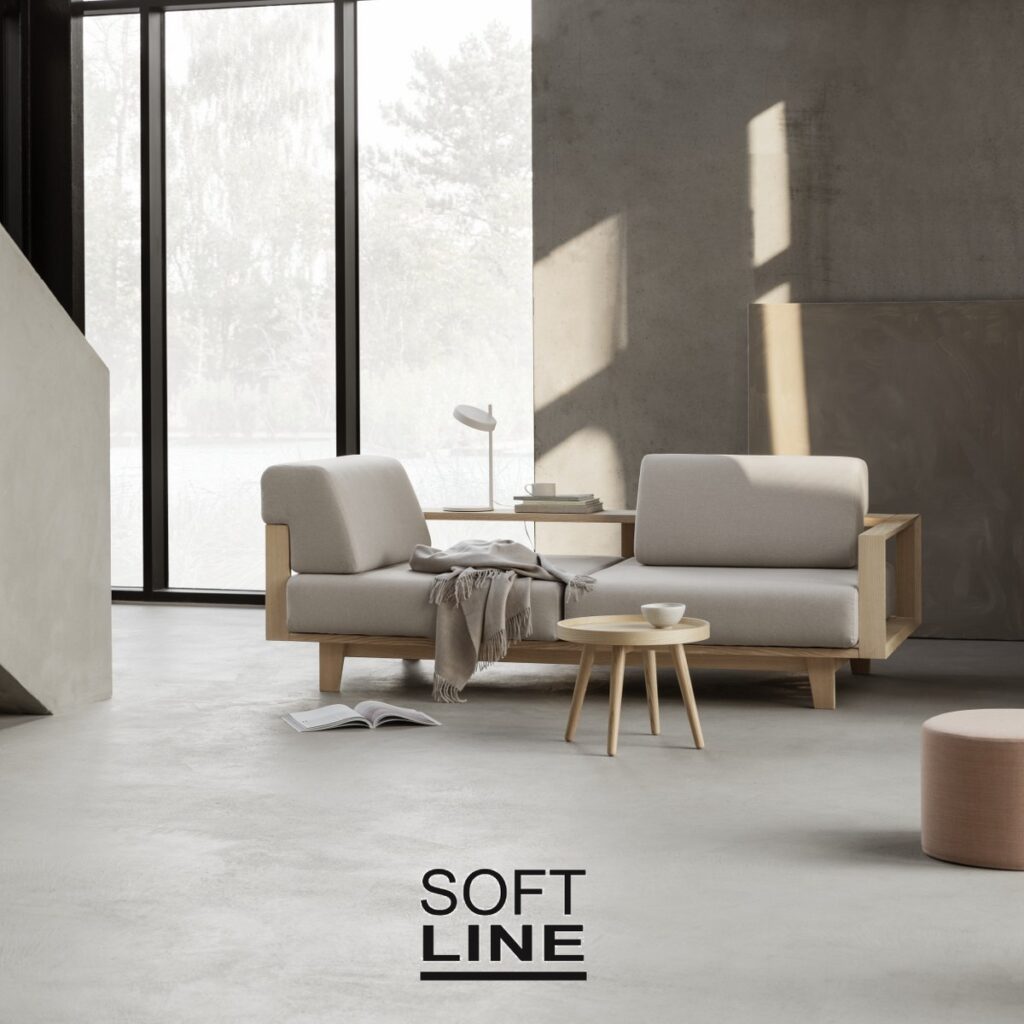 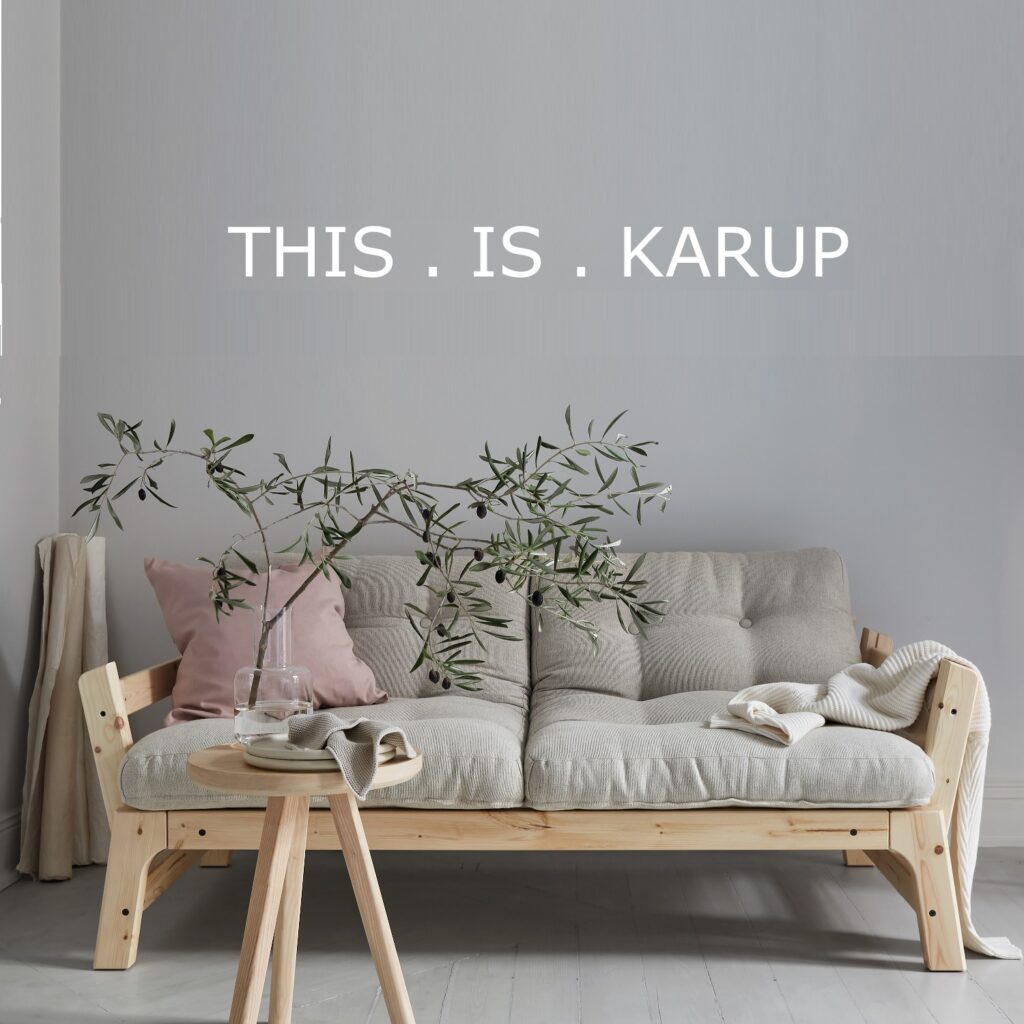 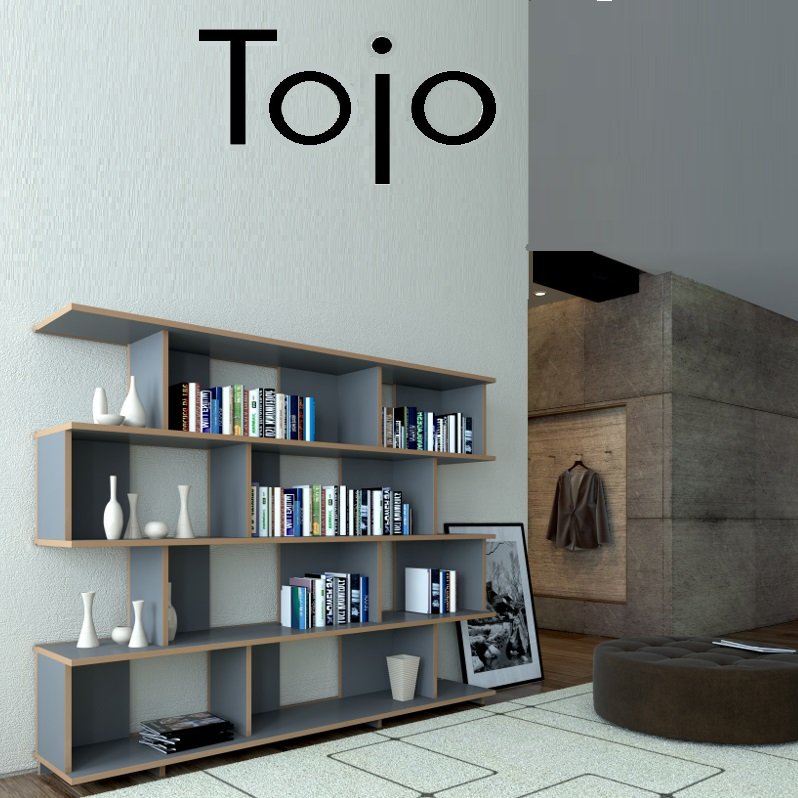 Always in touch with the same employee!

Always the lowest price / We will refund the difference!

A daybed in a corner of a children's room, how

Number 3 from @bij.hes so you have a nice picture

Number 2 from @bij.hes so you have a nice image